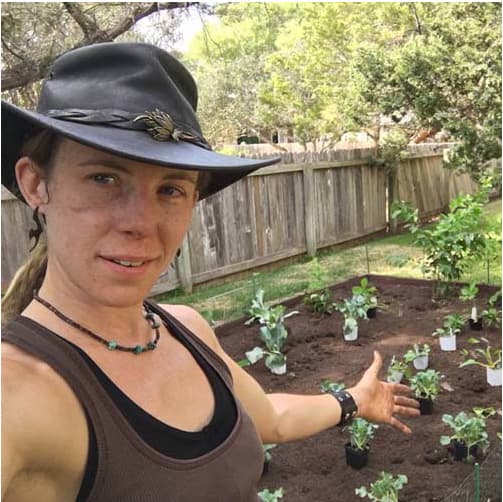 Sheryl Davis is a certified permaculture expert with a deep and abiding drive to improve the Earth for current and future generations.

After saving the forests in his first effort, Daniel is currently exploring the oceans for Book 2 in his series, to be illustrated by Daniel Fiore. Instagram: @kidinakilt 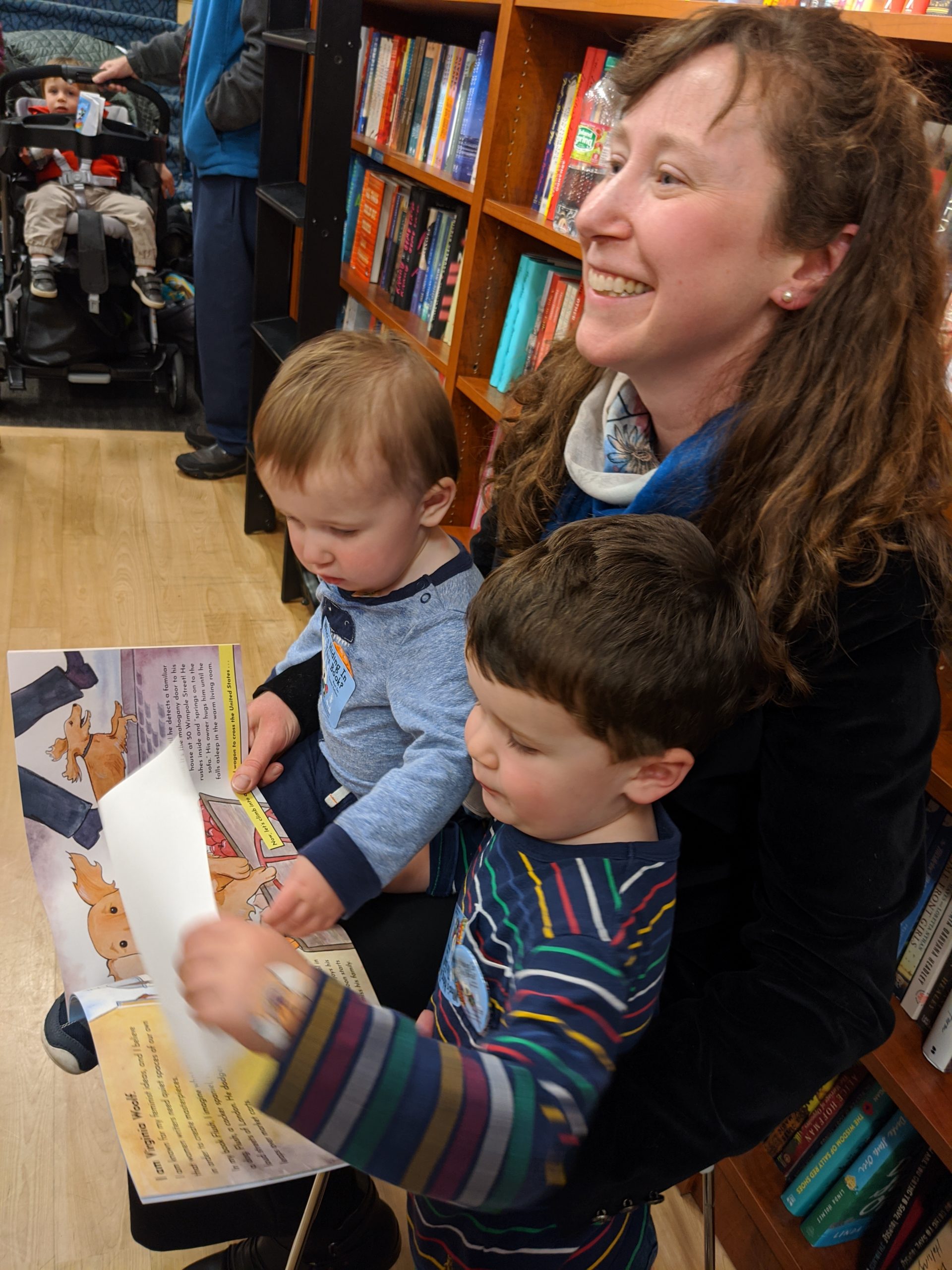 Who's Hiding in This Book? Meet 10 Famous Authors

Several things impressed us about Sheila Cordner when she approached our publisher at the IPNE 2017 Book Awards to pitch her book. Not only was she an accomplished literature professor at Boston University, but she had written a children’s book on diversity in literature while raising a newborn and a toddler! 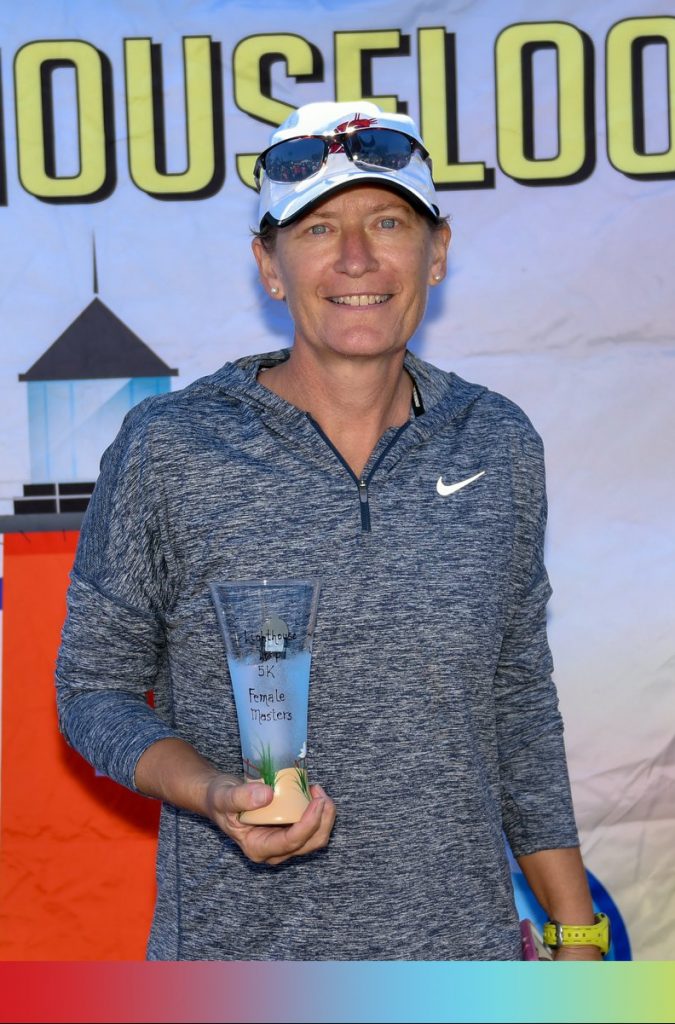 Get Advance Notice of Judy's Book

Judy’s book on girls & women in running is scheduled for publication in 2022.

Coach Judy Wilson joined the Daytona State College coaching staff as the school’s first men’s and women’s cross country coach.  She holds an Exercise Science degree from Indiana University, where she competed in cross country and track and field.

While Judy was team captain her senior year at Indiana, the women’s cross country team ranked in the top 15 in the country, and the women’s track and field squad won a Big Ten title.  She attributes her transformation from a ‘walk-on who was last on the team’ to an Olympic Trials participant and national level runner to having great coaches and teammates, a strong work ethic, and low incidence of injury.

Wilson points out that consistent training and having a good support system was crucial to her improvement, and these principles will form the underpinning of her book for Pierce Press. 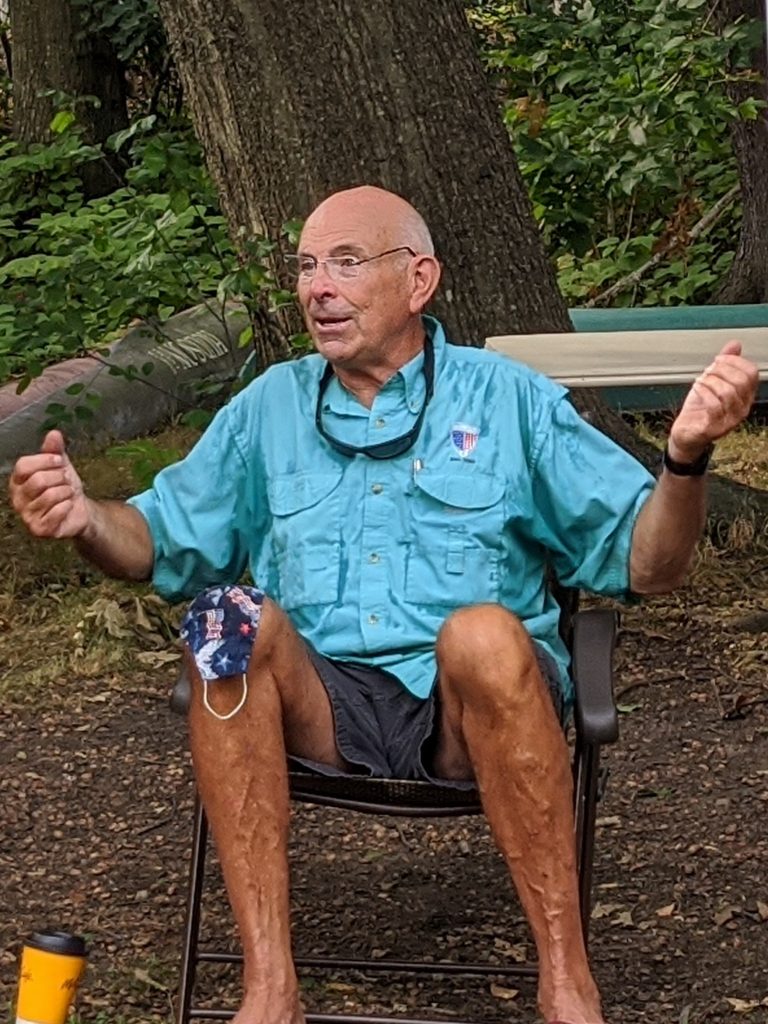 Get Advance Notice of Jim's Book

James’s memoir on his storied life as an Olympic athlete & coach is due for publication in 2022. We just need to keep him writing!

During one publishing consult, Jim Dietz asked our publisher, “I tell these stories, but do you think anyone will really be interested in reading a book full of them?” Those of you who’ve heard his stories will answer with a resounding YES!

One of the true legends of the sport of rowing, Jim started in Long Island Sound at the age of 16 and quickly rose to be a National Team standout, rowing in his first Olympics in the summer of 1972.  Since then, Jim has been to six Olympics as a rower or coach, many World Championships, and has recently taking up coastal rowing. He has participated in all but one of the 55 Head of the Charles Regatta, winning several times, and claiming the silver medal in 2019 at the age of 70.

Jim has developed a dizzying array of world-class athletes and coaches, and introduced many beginners to the sport he loves. He started his coaching career at the US Merchant Marine Academy and then moved to the US Coast Guard Academy, where he met Mark Wilson.  HE retired from coaching at UMass-Amherst in 2018. Jim co-founded and coaches with Mark Wilson at All-American Rowing Camp and lives on Cape Cod, Massachusetts with his wife Pam.

The Peeragogy project was convened by internet communities pioneer Howard Rheingold (The Well, etc.) in 2012. If you have a couple minutes to listen to Howard tell the story, here is a video in which he describes how he went from organising co-teaching in his classes at Berkeley and Stanford, to running collaborative courses online, to convening a group of people to collect practical know-how about how to learn any subject without teachers.

The Peeragogy Handbook collects the results of our investigations, distillations, and interactions. In capsule form, peeragogy centres on the process of learning together and making that learning available to others. We decided to early on to publish our book directly in to the public domain, via the CC Zero waiver, so that we could minimize friction for people adopting and adapting the contents.

The Peeragogy In Action Podcast 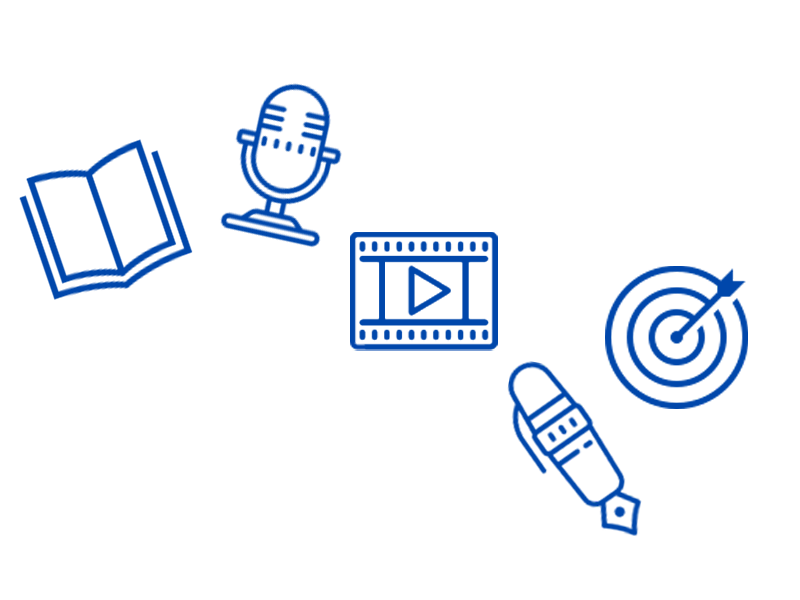