At Pierce Press, we pride ourselves on the quality of each book we publish. Our authors publish books for children and adults in topics relating to sustainability, peer learning, creativity, diversity, and stewardship of the Earth. 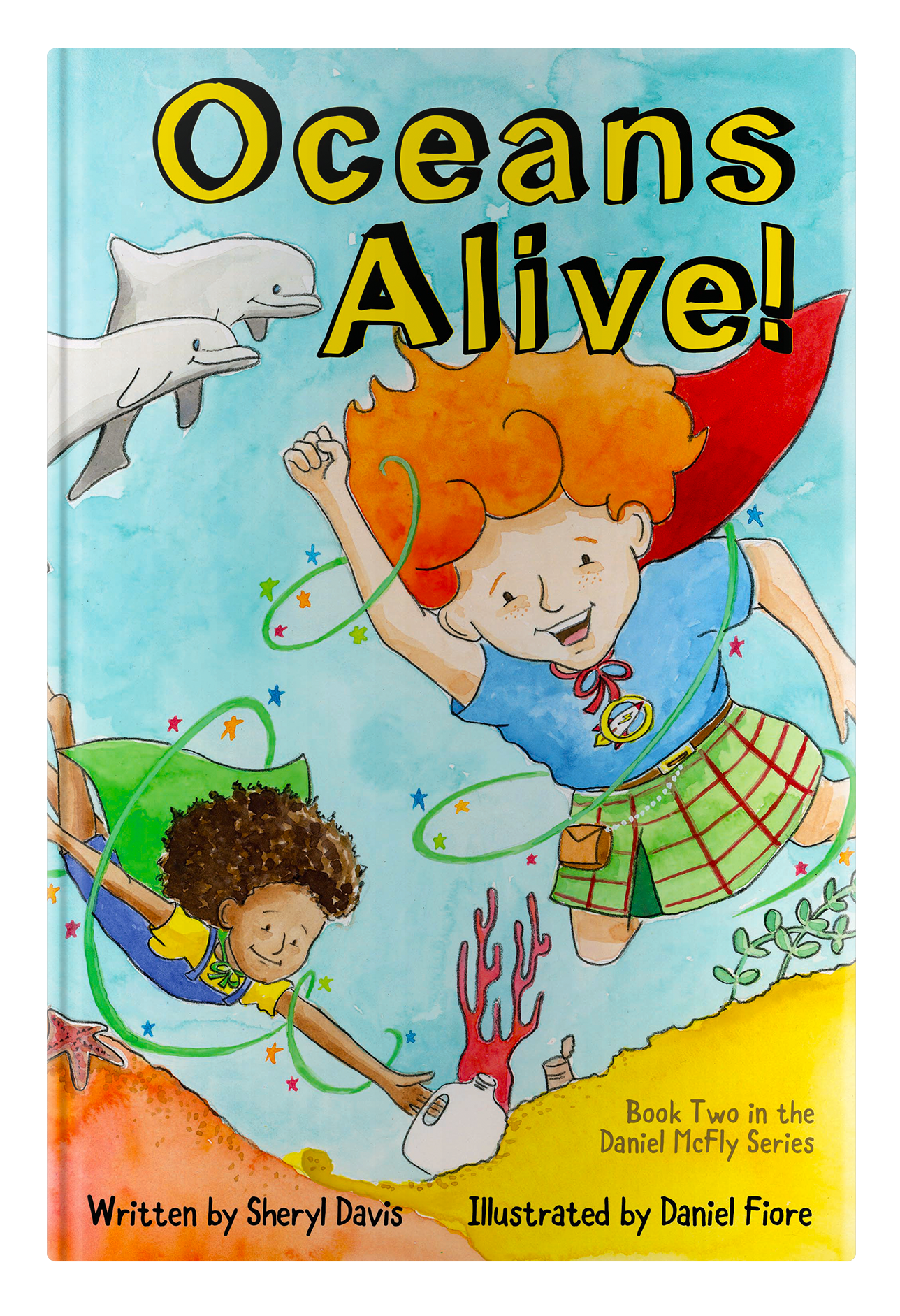 Nominated for the IPNE and IBPA Ben Franklin Awards, 2022

$2 from each book ordered on this site goes directly to Mission Blue, the organization founded by famed oceanographer and environmental activist, Dr. Sylvia Earle. Dr. Earle has graciously endorsed and written an introduction to Oceans Alive!

Our second book, “Oceans Alive” features our heroes, Daniel, and his school-age friends during a teachable moment about plastics and other pollutants in oceans and waterways, and empowers the children to organize their local community to work together on a crusade to clean up the environment of which they are apart.

This is not only a story, it is a working model that can be implemented in every community and make a real difference in humans, hearts, and habitats. 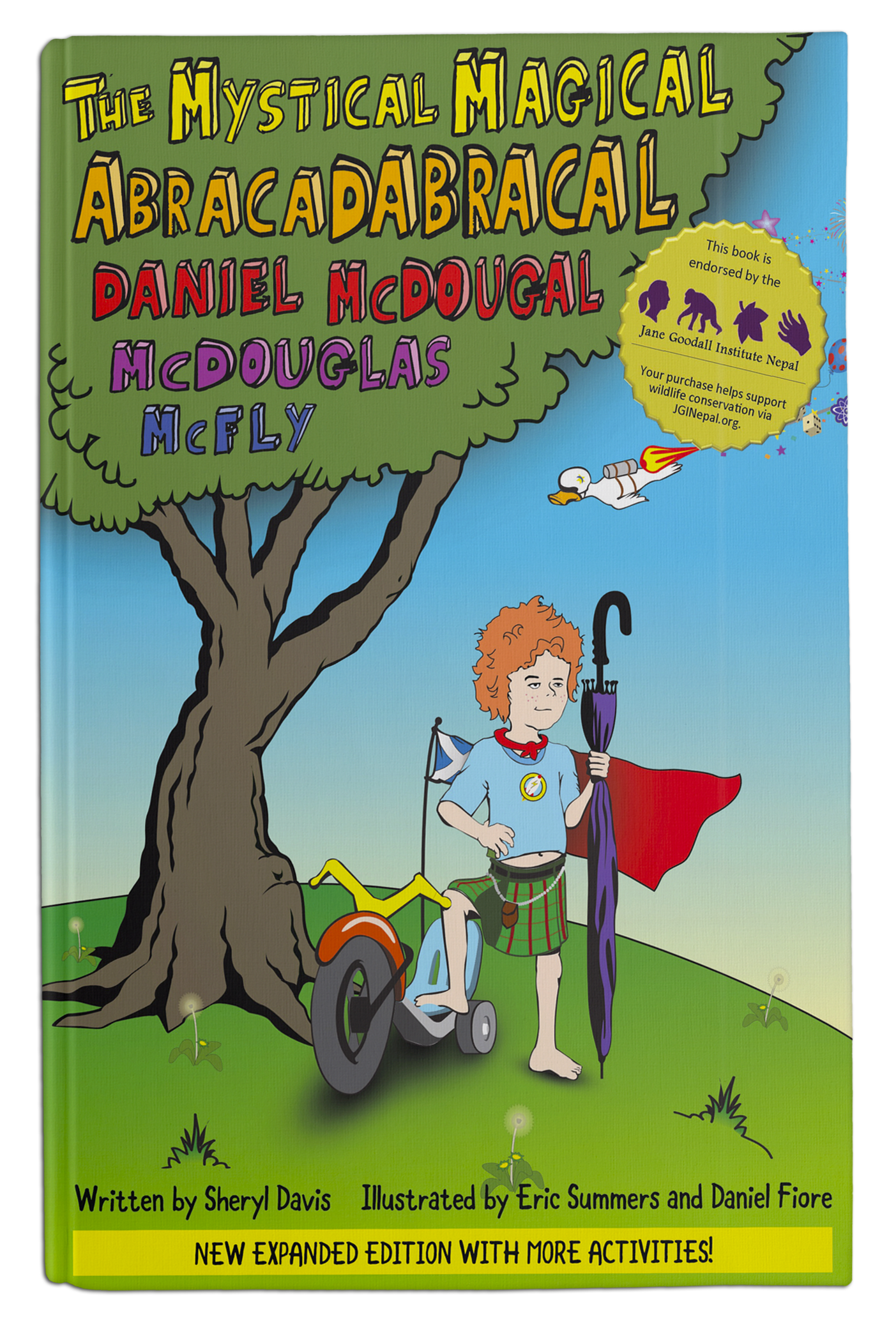 What better way to make the world a better place than to empower youth to create their ideal future? In this engaging story, Daniel, our superhero kid-in-a-kilt turns deforestation turns to Reforestation!

The new edition includes more engaging activities and suggestions for home-schoolers & teachers. We can’t imagine a better way to teach children how to become an environmental superhero than to get them involved in caring for their environment! 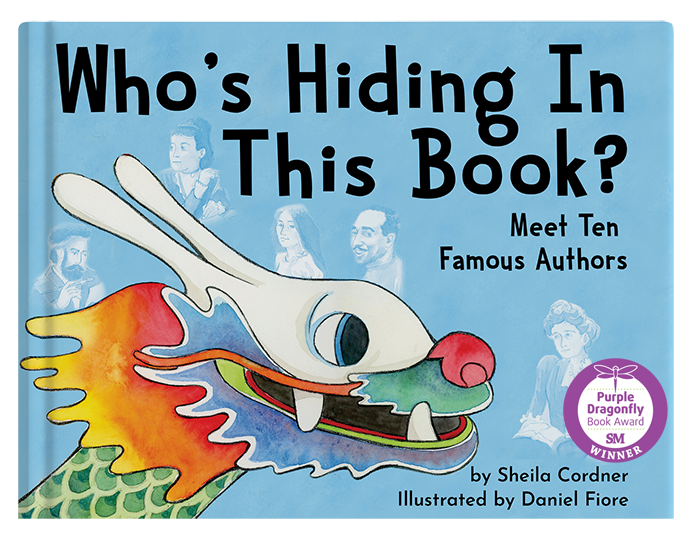 Who’s Hiding In This Book?

Who’s Hiding In This Book? introduces young readers to great works of literature and the authors who created them.

By celebrating a diverse group of voices, the book paves the way for a lifetime of appreciating classic books.

The book includes a “Become An Author” activity page for children and a bonus section for parents and educators with background information for each author as well as suggested topics to spark discussion with children. To learn more about Who’s Hiding In This Book? and to purchase click on the Visit the Book Page button below. 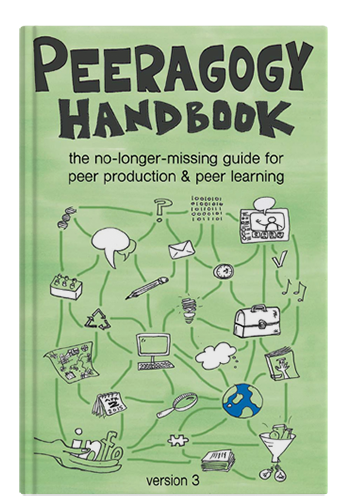 The Peeragogy Handbook is a distillation of practical, effective strategies, patterns and case studies you can use for your collaborative learning and work projects.

Until the advent of the web and widespread access to digital media, traditional systems effectively monopolized the pursuit of learning. Now, with access to open educational resources and free or inexpensive communication platforms, groups of people can more easily learn together outside as well as inside formal institutions.

To learn more about The Peeragogy Handbook and to purchase click on the Visit the Book Page button below.

Visit The Book Page
The Peeragogy In Action Podcast